From the Undersea & Hyperbaric Medical Society 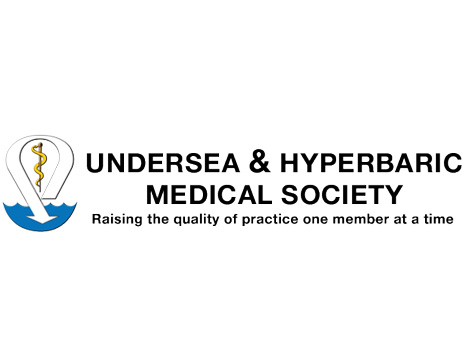 The UHMS Research Committee has completed their “Rationale, Study Design Considerations, and Protocol Recommendations for Treating Covid-19 Patients with Hyperbaric Oxygen” report. See below for an insert from the report and click read more for the full report.

Introduction:
As SARS-CoV-2 infection accelerated in early 2020, many patients deteriorated rapidly and became ventilator-dependent. The death rate from serious infection was frightening, especially in patients with other chronic diseases. Clinicians and medical researchers began developing strategies to treat and prevent this new worldwide public health threat. They looked to novel interventions because no highly effective therapies existed, and care was mostly supportive. Some recommended hyperbaric oxygen (HBO2) therapy because of its demonstrated success in providing oxygen and reducing end-organ damage in patients with severe carbon monoxide poisoning or anemia. A publication from China reported dramatic results in five critically ill patients treated with HBO2 [1]. A second case series published by Thibodeaux, et al. [2]. showed that patients who received hyperbaric oxygen at a critical junction when intubation seemed imminent avoided intubation. Gorenstein and colleagues have now reported in a publication in pre-print form a series of 20 patients treated with hyperbaric oxygen and compared to propensity matched controls. They conclude that HBO2 is safe and possibly effective. [3] Additional anecdotal reports appeared to show an impressive improvement in sick patients even in the setting of progressive respiratory failure despite delivery of prolonged high FiO2s (fraction of inspired oxygen). One of our committee members based on her personal experiences in treating a small group of patients has suggested utility in using transcutaneous oxygen in monitoring patients’ responses to hyperbaric oxygen, including the continued use of this technology after a hyperbaric treatment and return of the patient to the ICU [4]. Two prior publications had reported experiences in applying transcutaneous oxygen measurements as a monitoring tool to be applied to critically ill patients [5,6].